We’re working with a big team of people to get the film made, and we’ve had help from lots of different organisations, including funders the BFI, Creative England, Creative Scotland, Wellcome and the Maudsley Charity. We’ve also had great support from charities, especially APP and the members of the MMHA. George Eliot Hospital NHS Trust were also incredibly helpful.

Irene's Ghost is Iain's first feature documentary, and is about his search for information about his mother. Iain started his career in factual TV, working in observational documentary and now runs production company forward slash films. 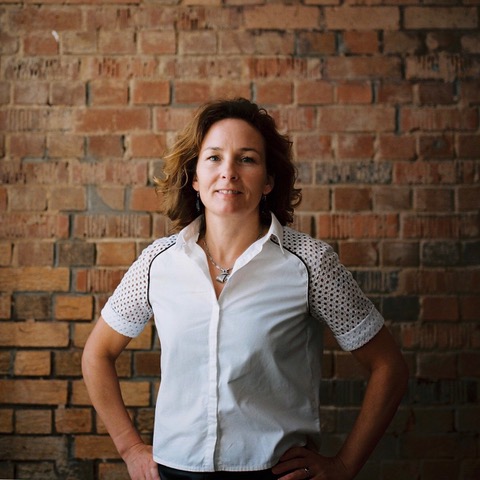 Rebecca is the producer of Irene's Ghost. Rebecca has a passion for nurturing new voices and is currently developing a slate of independent fiction and documentary feature films alongside her work on this film. She has executive produced award winning documentary and fiction short films for Film4, Channel 4, BFI and BBC Films. 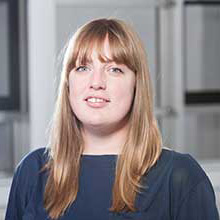 Ellie is directing the animation in Irene's Ghost. Ellie is an international award winning animation director and senior lecturer in animation at Northumbria University. She practices and undertakes research in the fields of animation and documentary. 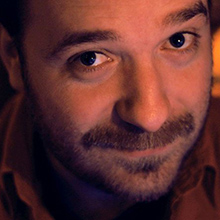 David Arthur has been working as an editor for over a decade. His credits include: Where You're Meant to Be, Outlaw King, God Help the Girl, Imagine and Panorama. The films he has edited have won awards at the Batas, Griersons, Sundance and the RTS awards. 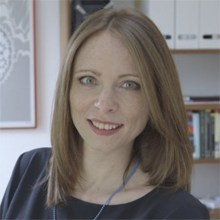 Liz is developing partnerships with charities and professional bodies to create an outreach and awareness campaign around the film. For the past two years, Liz has worked as Content Director for forward slash films, helping brands develop their content and distribution strategies. Prior to that, Liz was Head of Commercial Programming for youth brand and radio station Kiss. 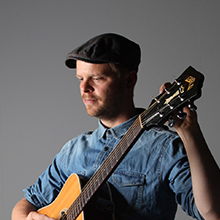 Chris is an accomplished performer and song writer as well as a composer for film. He recently composed and recorded music for award winning independent documentary 'Balancé' which screened at AFI docs (American Film Institute). As a BBC Introducing backed artist, Chris has released a string of solo albums including 'The Paper Grenade'.